The Best Android Gaming Handhelds of 2022 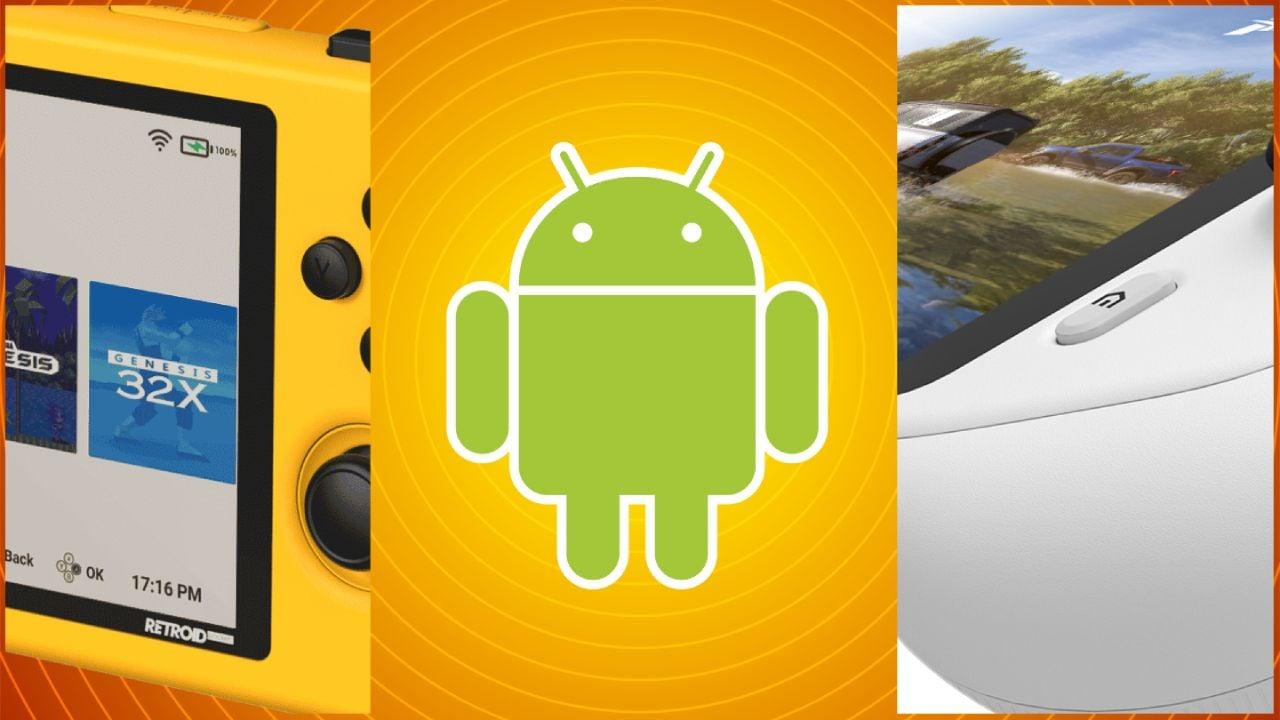 Subscribe to our newsletter and be the first to see the latest news and advice.

2022 was a brilliant year for gaming, but what were the best Android gaming handhelds? While we love to play on the go with our handy mobile phones, nothing beats the feeling of a sturdy handheld console. 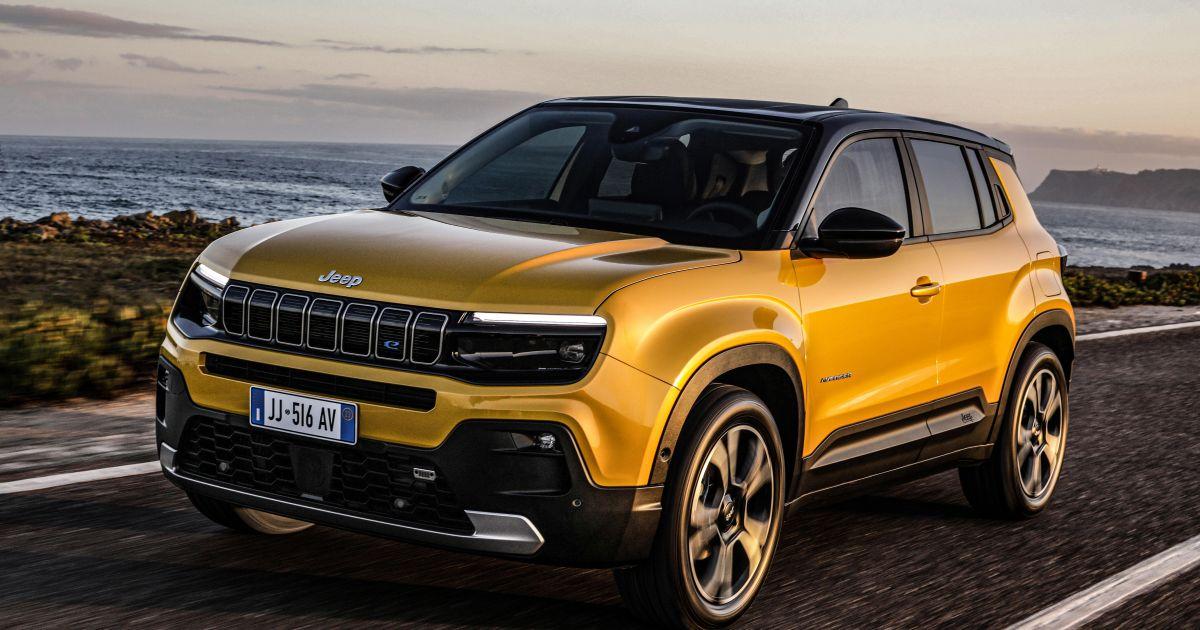 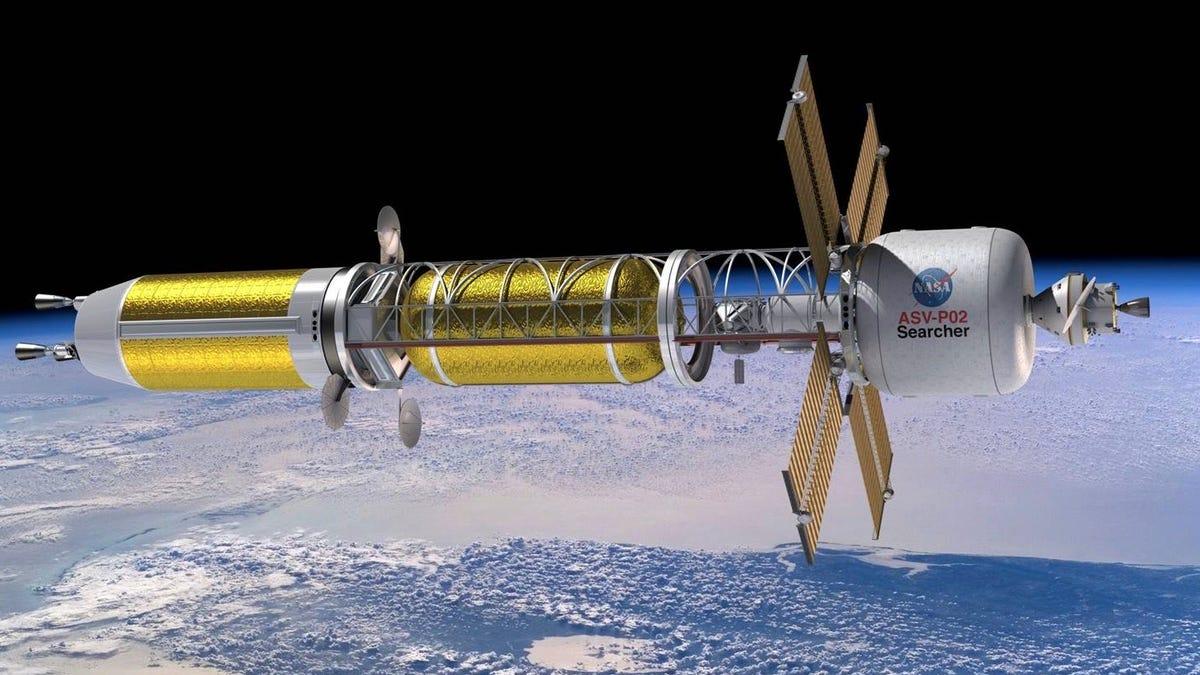